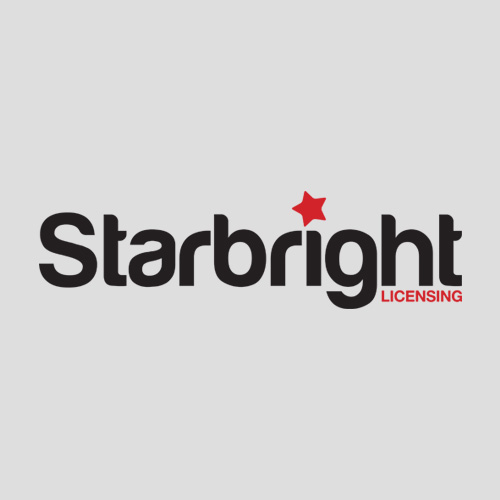 VIZ Media Europe has named Starbright Licensing as licensing agent in Italy for My Hero Academia, the new manga animated series, which includes 3 seasons of 63 episodes x 26 minutes and it is already a great success in Japan.

Starbright will introduce the franchise in the territory and it will build a strong licensing program. The global franchise will include the manga published by Starcomics and a multiplatform Video Game to be launched this October 26th by Bandai Namco Entertainment, targeting a new generation of kids, teens and young adults. In addition, Dynit will be publishing the Home Video from this November. The licensing program will target a new generation of kids, teens and young adults. The series is a promising and it is already a great publishing success with millions of manga sold across Europe. “The success of My Hero Academia is growing daily in Europe and we are convinced that it will conquer the Italian market”, said Aâdil Tayouga, EMEA TV Series / Films & Licensing Executive Manager, “We look forward to partnering with Starbright Licensing to continue to expand this phenomenon”. “We are very excited about this opportunity of collaboration with VIZ Media Europe. My Hero Academia is one of the most interesting projects of the last years and we are confident that Italian consumers reaction will be extremely positive, said Giada Paterlini and Isabella Barone, co-founders of Starbright Licensing. 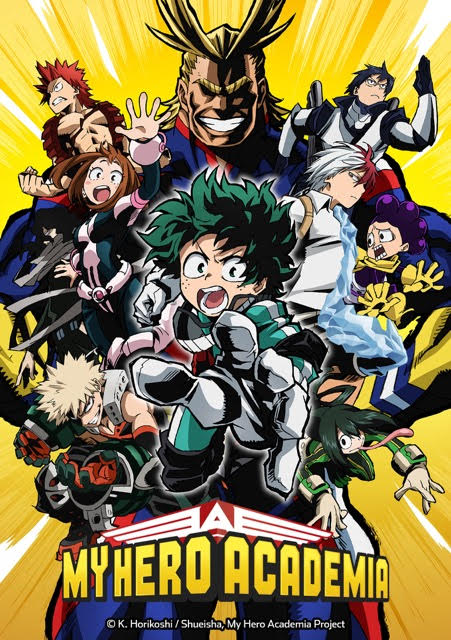