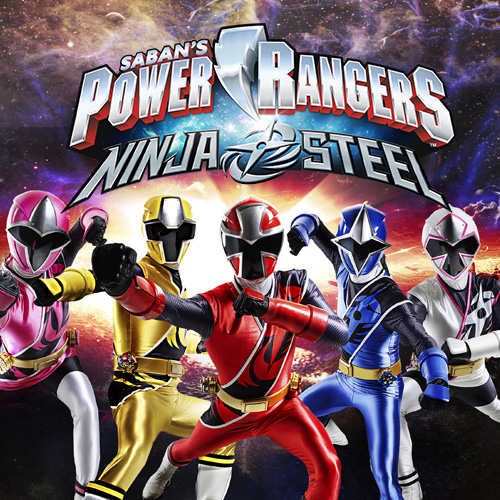 The brand new series Power Rangers Beast Morphers will be on air in USA on Nickelodeon at the beginning of 2019 and it will arrive in Italy from Fall 2019.

In Italy Power Rangers Ninja Steel is broadcasted every day, all week, on Pop, the free to air Sony channel for kids. In addition from 1st April 2019.

Hasbro will be the new global Master Toy with the exception of Japan and other Asia markets.